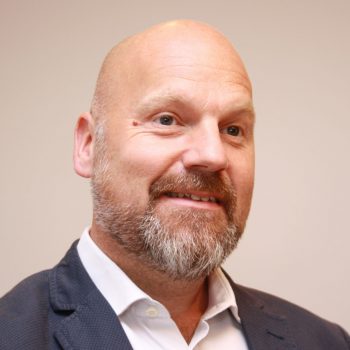 Rob is a Business and Personal coach who works with professionals to help with personal development, goal setting, problem solving and career challenges. He has over 20 years’ experience working with and supporting people from a wide variety of backgrounds and is a certified Member of the International Coaching Federation.

Rob provided Executive Search services to directors and NEDs, predominantly in the third and public sectors while building a 50-person recruitment business before exiting in 2020. Since 2008, Rob has sat on several Boards gaining exposure to mergers, policy, membership, fundraising, impact and chairing. He worked with a parent group to set up Ealing Fields, a secondary school in west London, and is currently a trustee for two other charities.

Rob is delighted to be Co-Chairing Mind in Enfield and Barnet: He believes that many more people will be supported due to the joining of services, staff and boards. 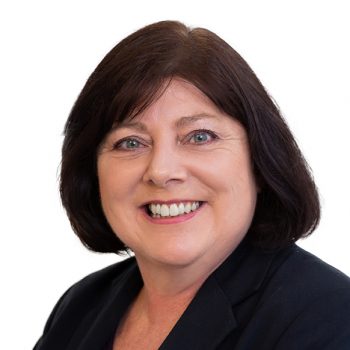 Jayne's career of almost 40 years has been spent in a variety of roles in the health and voluntary sector arenas, including at CEO level for over 20 years. Currently she is utilising her HR expertise in charity interim placements. Jayne brings a range of skills to the Board but is primarily an expert in charity governance and HR. She served as a trustee and co-chair of Mind in Barnet for 18 months' in the lead up to the merger with Mind in Enfield and looks forward to contributing to the newly formed Mind in Enfield and Barnet as Co-Chair. In her spare time Jayne is a keen cinema goer and enjoys reading for leisure. 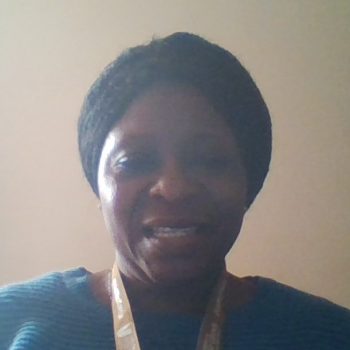 I was elected onto the Board of Trustees of Mind in Enfield – 11 September 2019. I have been a client/service user and a member of Mind in Enfield’s Hearing Voices Support group since 2011. I grew up in Nigeria and have worked in various businesses and enterprises, including teaching at both junior and secondary schools whilst living in Gambia. 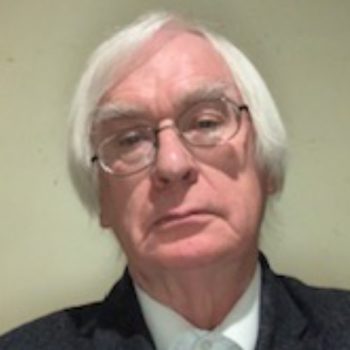 Michael Walsh was elected to the Board of Mind in Enfield in September 2016. He is an economist who worked in the trade union movement, most of the time as Head of the International Department of the Trades Union Congress and Secretary of its International Committee and latterly as Head of the Research Department of the principal British steel union. In this time the TUC played a leading part in advancing the development and influence of trade union organisations in Southern Africa and in central and eastern Europe. In South Africa and Poland in particular these union organisations were the crucial agents of peaceful transition to democratic political systems and the free practice of basic human freedoms. His work always involved marshalling statistical and other data and presenting proposals for action and for strategic development. He has had many articles printed in weekly and monthly publications. He is a volunteer for the Catholic Agency for Overseas Development and a board member of two other charities seeking to meet urgent community needs in Britain and overseas. He has lived in Enfield for more than forty years.

I was a Trustee for the Board of Trustees for Mind in Barnet and now a Trustee of Mind in Enfield and Barnet. I am a Service User, having lived with OCD and Depression since I was 7 Years Old. I have been involved with Barnet Voice for Mental Health, Service User Group, around 26 Years. During that time, I joined EMU, the Enfield Service User Group where I attended the Acute Wards at Chase Farm Hospital weekly for 2 Years. I have sat on a number of Committees. I feel my biggest achievement is in convincing Barnet Voice, as an organisation, to take action on the often neglectful and abusive behaviour that patients can experience on the Wards. I have founded, and run, the OCD Support Group at The Priory – North London, for 29 years, it is now officially the longest running OCD Support Group in the UK. I have worked closely with Professor David Veal, leading Physiatrist in OCD and BDD and given lectures. This has helped to validate my sense of self-worth. I am a published Author, writing about my journey through life living with OCD.

I have been married to Brian for 36 Years and we have raised two adult sons, Mark and Mitchell, who are both married with children.